Punjab Kings will face Gujarat Titans in the 16th match of the Indian Premier League 2022 at the Brabourne Stadium in Mumbai. Punjab Kings is enjoying a decent run in this season. They have won 2 out 3 games in the tournament. They beat Chennai Super Kings in the last match by 54 runs. They are on the fourth position on the points table and their only defeat came against two times champion Kolkata Knight Riders.

Gujarat Titans is the only side in this season who is unbeaten. They are on the second position on the points table. They beat Lucknow Super Giants by 6 wickets in the first game and Delhi Capitals by 14 runs. Johnny Bairstow is expected to replace Bhanuka Rajapaksa in the playing XI. 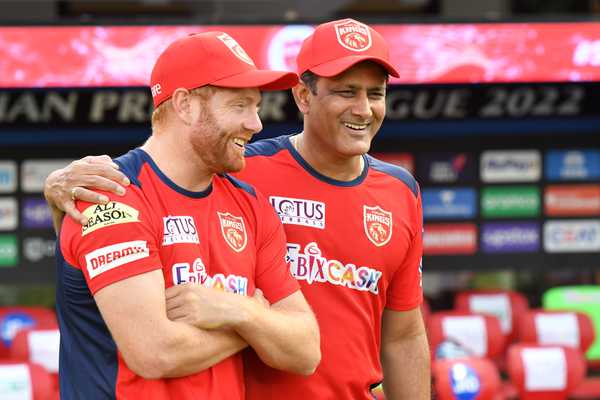