The second game of the Indian Premier League 2022 will be played between Delhi Capitals and 5 times IPL champion Mumbai Indians. In the game being played on March 27, for the first time a side from Delhi looks stronger on Paper against the Mumbai team.

Mumbai Indians franchise is the most affected team after the mega auctions 2022. Mumbai Indians will be without the services of explosive batter Quinton de Kock, the Pandya brothers and medium pacer Trent Boult. There are many loopholes in the Mumbai Indians Squad, which makes it difficult to play a balanced team on field. The retained players Rohit Sharma, Jasprit Bumrah, Kieron Pollard and Suryakumar Yadav will try to fill in those weak spots in the team with their performances.

Mumbai Indians have bought Australian all-rounder Daniel Sams and Tim David. Daniel Sams has been known for his variations and can contribute with the bat as well in the lower order. Tim David is a explosive lower-order batsman.  He can also bowl few overs for the side. Ishan Kishan and Rohit Sharma are all set to open in the absence of former opener, Quinton de Kock. Ishan Kishan is also looked as the wicket keeping option and as an left hander Indian option will balance the playing XI. The Mumbai Indians have heavily invested in him, bidding for a jaw-dropping price of Rs. 15.25 Crores.

Mumbai Indians have with them Mayank Markande, Fabian Allen and Murugan Ashwin but the team might struggle in the absence of a premier spin bowling option.

The Delhi Capitals have roped in explosive batter in David Warner, all-rounder Mitchell Marsh and left arm quick Mustafizur Rahman but will miss the services of Shikhar Dhawan, Ravi Ashwin, Marcus Stoinis and Kagiso Rabada. Delhi Capitals tried to get back their core group but failed due to high bids. Unlike, Mumbai Indians they are not much affected and have got some solid replacements under the guidance of coach Ricky Ponting, who is also joined by his former Australia team mate Shane Watson at Delhi’s Dressing Room.

David warner will replace Shikhar Dhawan at the top with Prithvi Shaw while Mitchell Marsh will fill the shoes of Marcus Stoinis at No. 3 and will provide stability. But unfortunately, both Warner and Marsh are unavailable for the first few games due to thier national commitments.

Fast bowlers Lungi Ngidi and Mustafizur Rahman will also be unavailable for the initial few games due to series between Bangladesh and South Africa. KS Bharat and Mandeep Singh will be in the race for the fifth batting spot as a pure batter. 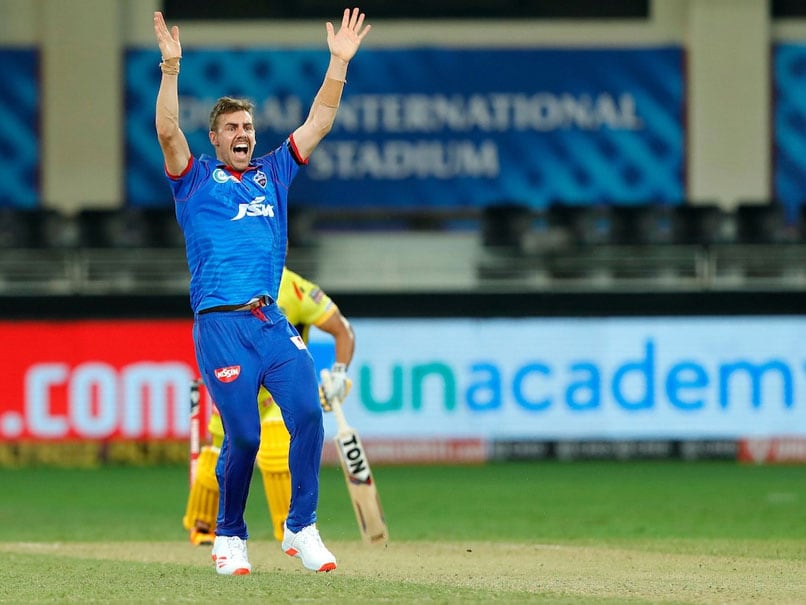 The injured Anrich Nortje adds more concern for the side as Kagiso Rabada has not been bought back. Nortje has been among the highest wicket taker in the last two seasons. He has been struggling with his hip injury and has not played any competitive cricket since the T20 World Cup 2021 in UAE. Khaleel Ahmed amd Chetan Sakariya might get a chance to feature in the playing XI against Mumbai on Sunday.

Playing XI for MI Vs KKR