Ravindra Jadeja, who has been part of a CSK franchise for almost a decade now, joined back in the year 2012 and represented CSK in a total of 8 seasons, playing 132 matches. The all-rounder was CSK’s first retention before IPL 2022 auctions and will earn Rs 16 crore. In an official video released by the Super Kings Twitter handle shortly after the big announcement, Jadeja said that he has big boots to fill and carry forward MS Dhoni’s legacy. 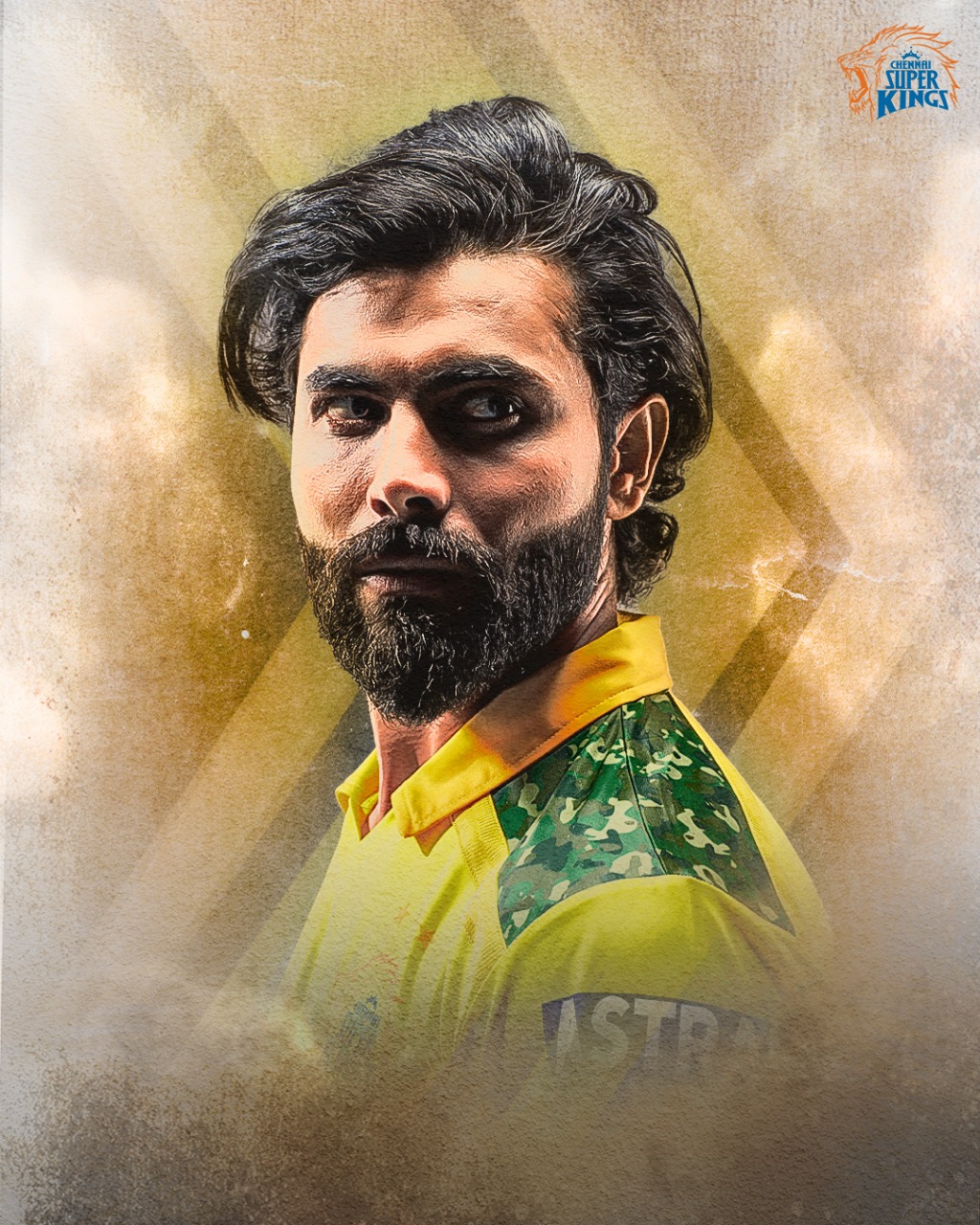 “Feeling good at the same time, I also need to fill in big boots. Like, Mahi bhai already set a big legacy, so I need to carry it forward. So hopefully, I don’t need to worry too much because he is here, so whatever I have a question to ask, I will definitely go to him. He will be my go-to person. He was and still is today. So, I am not too worried. Thank you for all your wishes and love. Cheers. Keep supporting us. Thank you,”
In the opening match of the 2022 edition, the defending champions Chennai Super Kings will take on Kolkata Knight Riders at Wankhede Stadium in Mumbai, and just 2 days before that CSK announced that legendary skipper MS Dhoni has passed on the baton to Jadeja and, from this season onwards, the all-rounder will be leading the side as a defending champion,