The 2010 season of the IPL was the first tournament to be live telecasted on the YouTube. The final Four games of the tournament were telecasted in the 3D cinema halls across India. The tagline given by the official broadcasters Sony Max was ‘Saare Jahan se Accha’. The tournament was won by the Chennai Super Kings franchise, they defeated Mumbai Indians in the final at the DY Patil Stadium.

Sachin Tendulkar became the first Indian to win the Orange Cap in the IPL. This happened in the third edition of the tournament. Sachin Tendulkar carried his purple patch and the scored the maximum runs in the 2010 season of the IPL. He scored 618 runs at an average of 47 in IPL 2010. He played with an decent strike rate. Unfortunately, Sachin Tendulkar could not win the title for his side, eventually losing to Dhoni-led Chennai Super Kings in the finals.

This was the Second consecutive season when a Deccan Chargers player won the Purple Cap award. After the RP Singh in 2009, Pragyan Ojha won the Purple cap in the 2010 season. Pragyan Ojha played an integral part in the Deccan Chargers team. He picked up 21 wickets in 16 games to clinch the award. At that time, he was the most difficult spinner to read for the batters. He bowled with an impressive economy of 7.29 and an average of 16.8 in that season of the tournament. 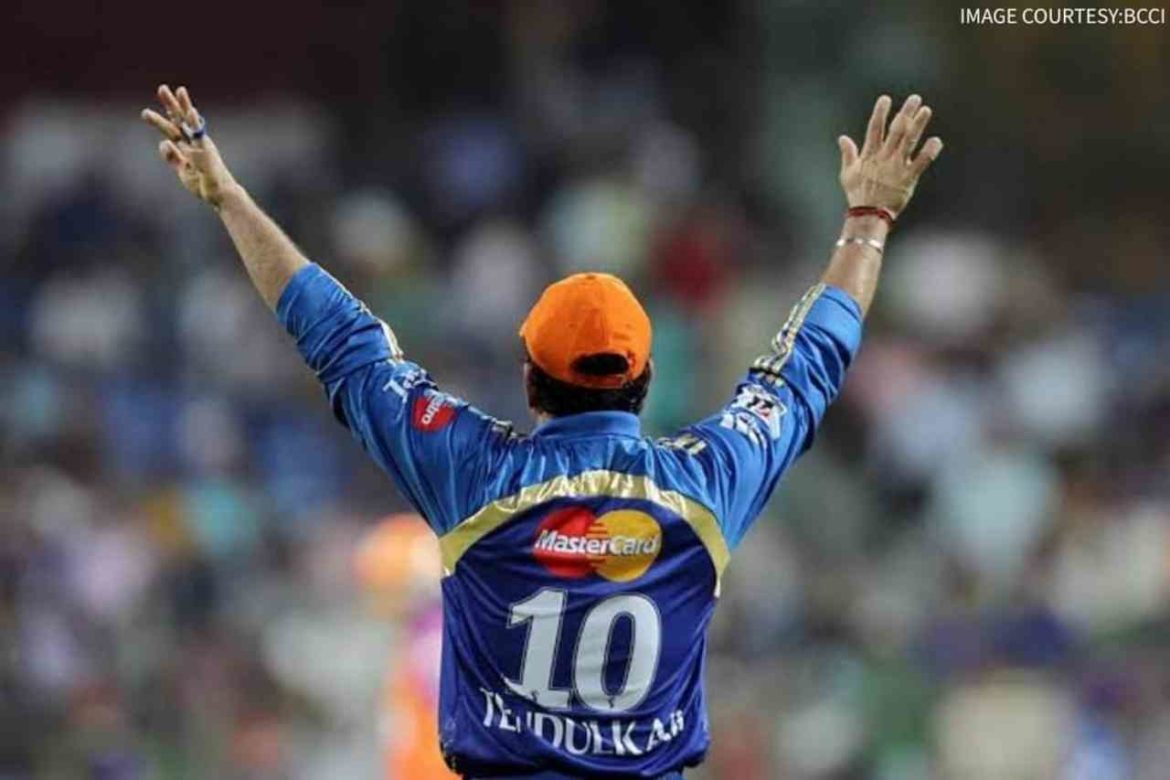 The final of the IPL 2010 was played between Mumbai Indians and the finalist of the inaugural season, Chennai Super Kings at the DY Patil Stadium in Navi Mumbai.

In response to CSK’s total Mumbai Indians failed to build a good opening partnership. Shikhar Dhawan got out for one. Partnership for the second wicket put on 67 runs for Mumbai, it showed a ray of hope to the team, but after the end of that partnership all hope went down for the Indians. Sachin Tendulkar scored 48 runs while Kieron Pollard scored 27 off 10 balls, but that was not enough to reach the target. They scored 146 runs for the loss of 9 wickets in their 20 overs. Shadab Jakati got two wickets and Muttiah Muralidharan, Doug Bollinger, Suresh Raina, Albie Morkel got a wicket each.

Chennai Super Kings won the game by 22 runs to clinch their first Indian Premier League title. Suresh Raina was adjusted the man of the match for his match winning  knock .

10 Most successful captains in IPL history