IPL 2009 was the biggest of tournaments in the world after the ICC Cricket World Cup, it was estimated that more than 200 million people in India alone watched the season on television. The tagline for the season by the official broadcaster Sony Max was ‘Divided by nations, United by IPL’. The league set record for television viewership. The IPL 2009 was won by Deccan Chargers, who beat the Royal Challengers Bangalore in the final. The former Australian opener batter, Mathew Hayden became the orange cap holder in the 2009 season of the IPL. He scored 582 runs in 12 games with an exceptional average of 52. Mathew Hayden also played with an impressive strike rate of 144. He scored 6 half centuries and 89 remained his best score in IPL 2009. 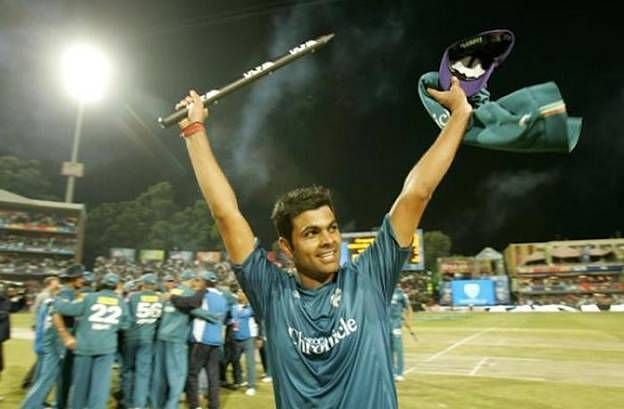 The former Indian left-arm medium pacer, RP Singh took the most wickets in the tournament and won the purple Cap for the IPL 2009 season. He licked up 23 wickets in 16 games. He bowled with an economy of 6.98 and a strike rate of 15.5. He was followed by his national side teammates Anil Kumble and Ashish Nehra. They picked up 21 and 19 wickets respectively. 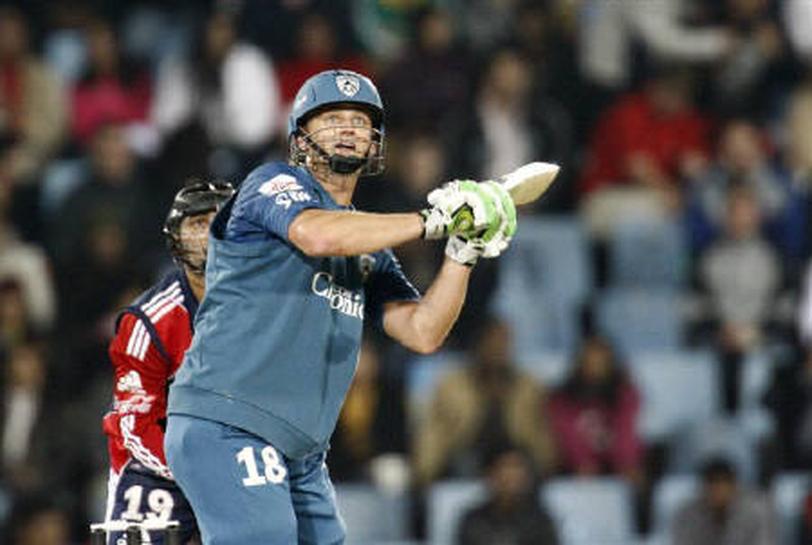 Adam Gilchrist was the skipper of the Deccan Chargers team  in the 2009 Indian Premier League. Adam Gilchrist scored 495 runs in 16 matches at an average of 30 and a strike rate of around 152. His best knock in the season of 85  from just  35 balls came against Delhi Daredevils (Delhi Capitals now) in the semi-final at Centurion.

Adam Gilchrist played a major role as a captain and a batter in Deccan Charger’s winning the IPL 2009 title. He was  awarded the Most Valuable Player award in the second season of the tournament.

The fair play award was won by Kings XI Punjab and the award for the emerging player was won by Rohit Sharma.

The final of the 2009 Indian Premier League was played between Deccan chargers and Royal Challengers Bangalore at the new Wanderers stadium in Johannesburg. After winning the toss Bangalore captain Anil Kumble elected to field first. Deccan chargers scored 143 runs for the loss of 6 wickets in their allotted 20 overs.

Herschelle Gibbs was the top scorer for the team, scoring 53 runs. Anil Kumble picked up 4 wickets and just conceded 16 runs. In response, Royal Challengers Bangalore managed to score just 137 runs for the loss of 9 wickets. They required 15 runs in the final over bowled by RP Singh. They only made 8 runs in that over, Deccan Chargers won the final by 6 runs. Anil Kumble was named as the player of the match.

10 Most successful captains in IPL history