The IPL 2008 was the inaugural season of the World’s Toughest T20 League. 2008 edition of the IPL commenced on 18th April 2008 and final was played on 1st June 2008. The tournament consisted of 8 teams playing twice against each other in the league stages – one away game and one home game.

The league stage was followed by two semi finals and a final. The inaugural season was held in India. There were nine venues used during the tournament – Hyderabad, Mumbai, Navi Mumbai,  Bangalore, Kolkata, Chennai, Mohali , Delhi and Jaipur. 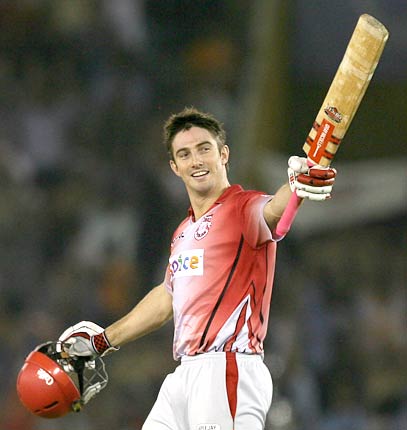 Australian batter, Shaun Marsh became the first Orange Cap Holder in the IPL. Shaun Marsh playing for the Kings XI Punjab franchise, now known as Punjab Kings was phenomenal throughout the tournament. He scored a total of 616 runs in just 11 matches with an impressive strike rate of 139. He was followed by Gautam Gambhir and Sanath Jayasuriya, the two batters scored 534 and 514 runs respectively in 14 matches each. 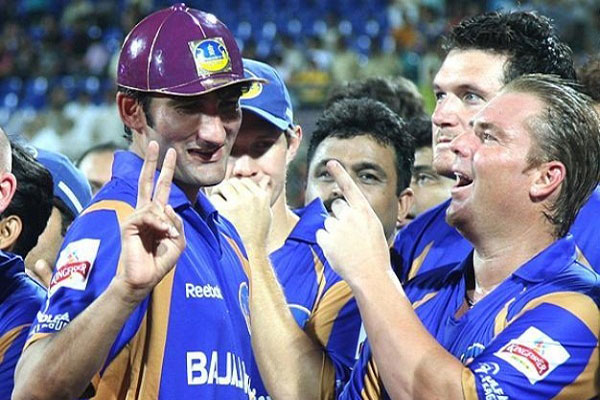 The Pakistan left-arm medium pacer Sohail Tanvir became the first Purple Cap holder of the IPL. Tanvir picked up 22 wickets in just 11 games he played in that season. He bowled with an excellent economy of 6.46 and a brilliant strike rate of 11.2. He was followed by Sreesanth from Kings XI Punjab and his captain, Shane Warne. Sreesanth picked 19 wickets in 15 games while Warne picked 18 wickets in as many as games.

Shane Watson became the  Most Valuable Player of the 2008 season of the Indian Premier League. The former Australian All-rounder played a crucial role in Rajasthan Royals lifting the title. Shane Watson was phenomenal both with the bat and the ball. Watson scored 472 runs with a strike rate of 151.77, and also took 17 wickets at 22.52. Shane Watson earned 406.5 points and became the Man of the Tournament in the first edition of the Indian Premier League. 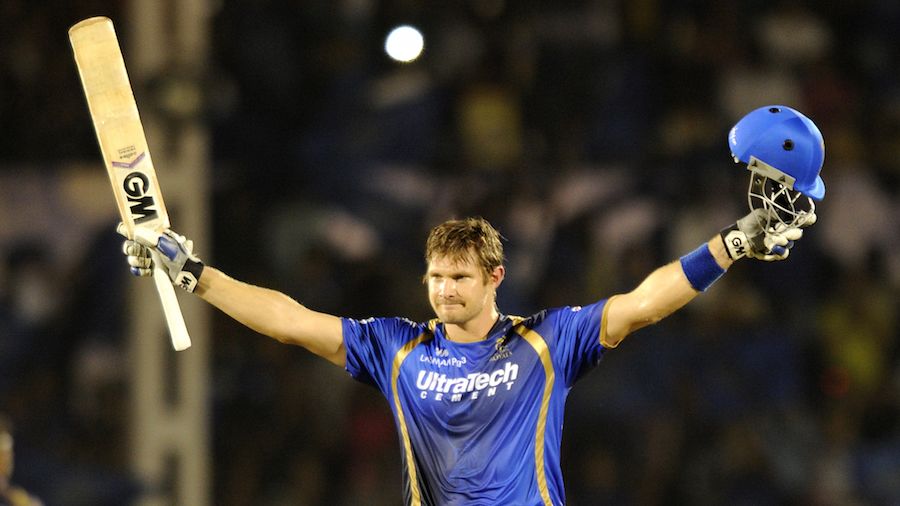 Shreevats Goswami was adjusted with the Emerging Player of the Year award while Chennai Super Kings won  the fair play award for the season.

After winning the toss Chennai Super Kings elected to bat first in the all important final of the inaugural edition of the Indian Premier League. They scored 163 for the loss of five wickets in allotted 20 overs. Suresh Raina and Parthiv Patel were the top scorer for the side, scoring 43 and 38 respectively. Yusuf Pathan was pick of the bowlers, picking up 3 wickets and just conceding 22 runs in his four overs.

India vs England, Women’s World Cup 2022 Highlights: India fought hard but England were the better side

In response to Chennai’s posted total, Rajasthan Royals lost three early wickets. Shane Watson and Yusuf Pathan stitched a match winning partnership of 65 runs for the fourth wicket. Shane Watson departed for 28 runs but Pathan kept the Royals in the chase. Rajasthan Royals won the encounter on the last ball of the match by three wickets. Yusuf Pathan was adjusted the Player of the match for his important contribution both with the bat and ball. Yusuf Pathan scored 56 crucial runs.