The fourth game of the Indian Premier League 2022 will be played between the two new franchise of the tournament – Lucknow Super Giants and Gujarat Titans at the iconic Wankhede Stadium on 28 March.

The two new sides have been included in the Indian Premier League. Lucknow Super Giants will be led by KL Rahul. Lucknow drafted three players before the mega auctions – batter K L Rahul, All rounder Marcus Stoinis and spinner Ravi Bishnoi.  Marcus stoinis will not be available for the few initials games due to Australia’s white ball series against Pakistan. Jason Holder and Kyle Mayers will also be missing the debut match of the team because of their national commitments. The team needs to find the perfect combination before there star players arrive. 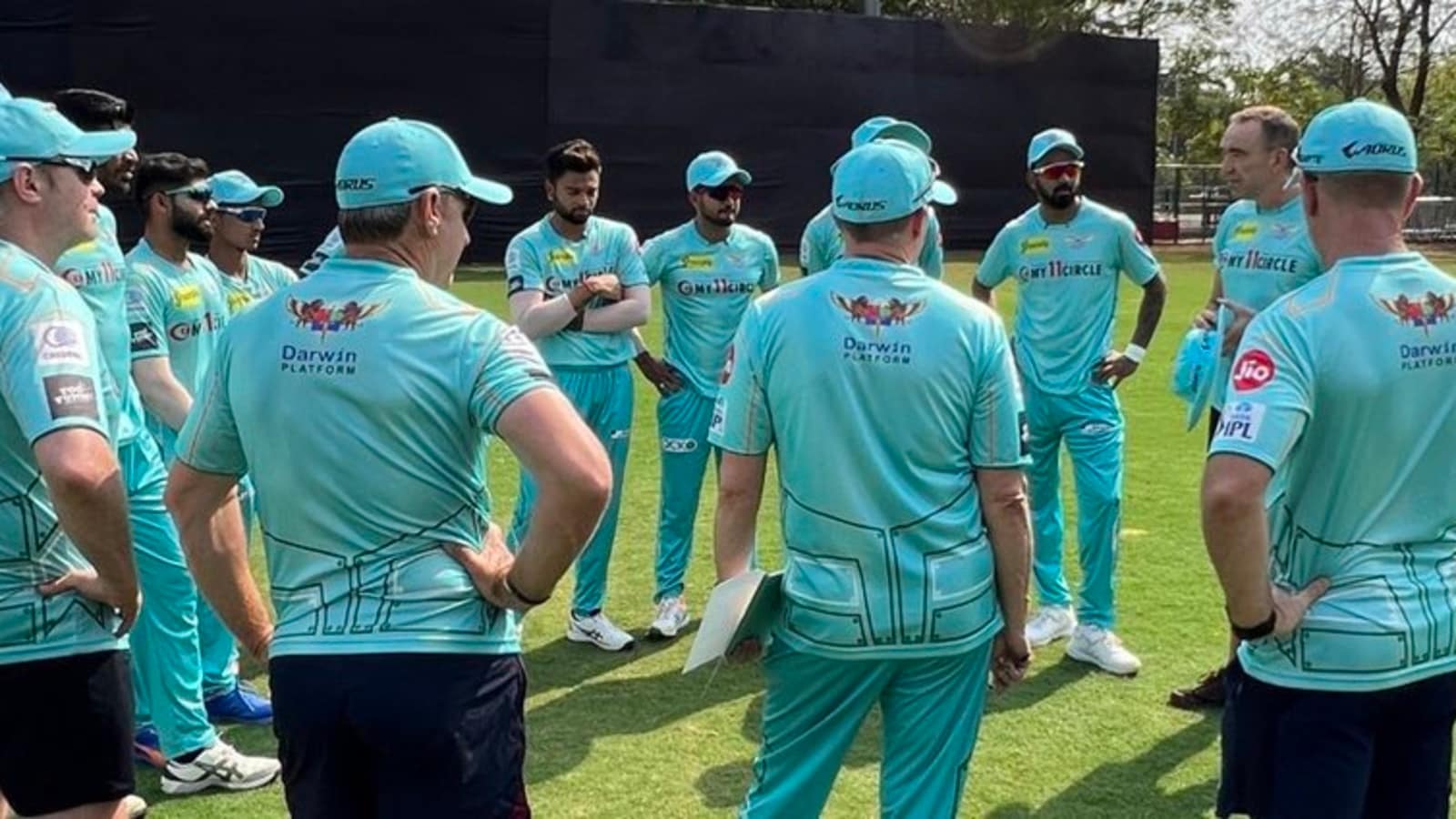 Manish Pandey will have huge responsibility on his shoulders, playing at number 3 for the team. He is an experienced campaigner and also took Kolkata Knight Riders to their second title in 2014. Proteas wicket keeper Quinton de Kock has been successful over the years for every franchise he played and now will look to strengthen the playing XI of the team.

The team is full of all rounders, Krunal Pandya, K Gowtham and Deepak Hooda will also find their place in the playing XI. Andrew Tye will replace Mark Wood in the team. The team has also roped in for the last year’s second highest wicket taker, Avesh Khan. The team looks balanced although without their main players.

All rounder, Hardik Pandya will lead the Gujarat Titans franchise. Before the mega auctions,  the franchise drafted Hardik Pandya, mystery spinner Rashid Khan and batter Shubman Gill. Gill was phenomenal for the Kolkata Knight Riders at the top of the order. He is likely to open with Australian wicket keeper, Matthew Wade. Wade is a explosive batter and can change the course of the game single handedly.  Along with Wade, Miller will also look to show some spark for which he has been known for. 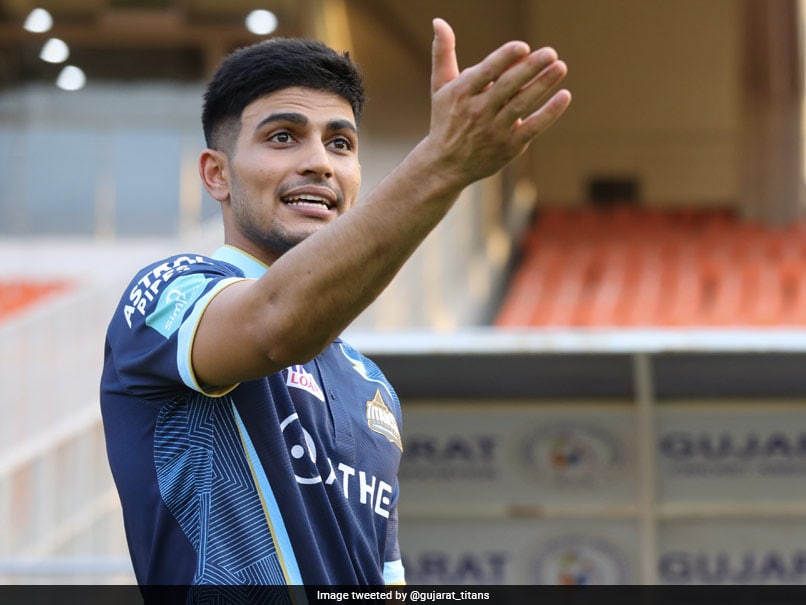 Hardik Pandya, Vijay Shankar and Rahul Tewatia are the all rounders who will balance the team. Pandya has not played any competitive cricket since the T20 World Cup.  His bowling will be the concern for the side. Rashid Khan has always been an asset for any team he plays for. The team will look at him for lot of wickets.

IPL-2022, Match 3, PBKS vs RCB Highlights: Punjab chased down a mammoth total with an over in hand

Along with Rashid, Mohammad Shami and Lockie Ferguson will look to consolidate.  The batting line up looks weak  with the lack of proper batters in the team.

Playing XIs for GT vs LSG

Fantasy Team for PBKS Vs RCB