The introduction of the T20 cricket format in 2007 with the inaugural ICC T20 World Cup opened the door for the introduction of domestic T20 League cricket tournaments r like the Indian Premier League, Big Bash League, etc. Recently, these leagues take up to a duration of 1.5 to 2 months for their completion. Why ICC should make efforts to limit the League Cricket in the calendar year?

The limitation of league cricket will help in retaining the value of international cricket despite the fact that players get a humongous amount of money to participate in the league which is way higher than the player get from playing for the national side in all the 3 formats. The only positive thing about league cricket is the opportunity for the young talents to display their potential which will create a path for them towards the squad of the Indian National Cricket team. 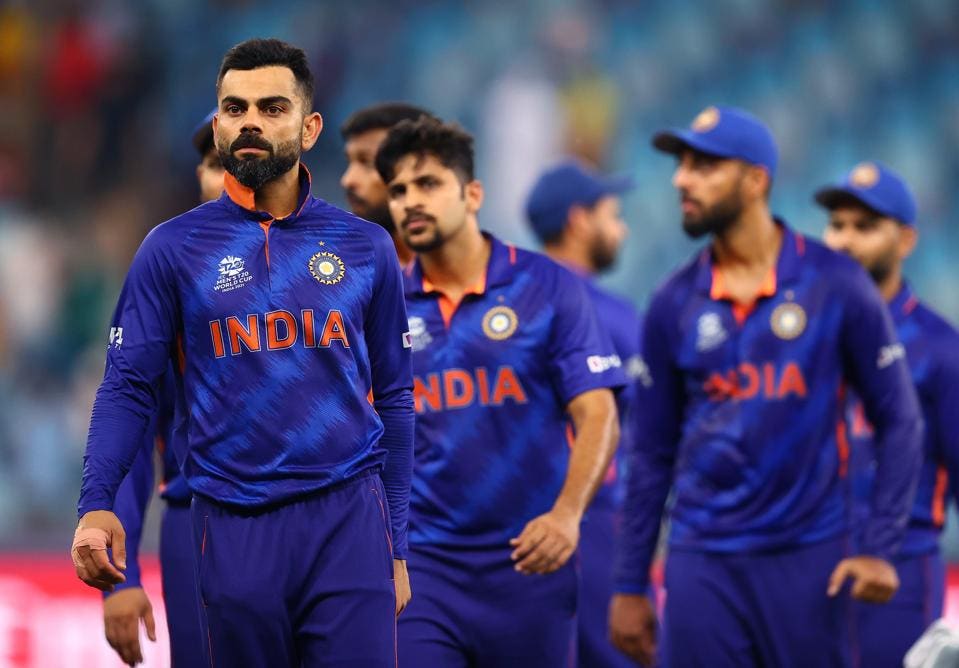 But adjusting the international cricket for that 2-month duration of league cricket raise a lot of concern for the future, just imagine giving priority to league cricket so much that we give a different window for that and prioritizing the world cup after the league.

The involvement of more sponsors, money, and franchises in the league of cricket makes it look more luring than international cricket which can be a big point of concern in the near future.