Expert Opinion : KL Rahul should not be included in the T20I World Cup squad

KL Rahul has been one of those batters who have shown an impressive run with the bat but has vanished from international cricket due to injury as we have last seen him playing in the TATA IPL 2022 season. When in the absence of Rohit Sharma, KL Rahul got the opportunity to lead the Indian team but his injury made him miss that opportunity which was handed over to Rishabh Pant.

Should KL Rahul not be included in the ICC T20 World Cup squad?

In our opinion, there are many factors that support this statement, KL Rahul has missed 9 international series in a row now in the span of 5 months, and a player that is inconsistent will be suitable for the squad? Doesn’t seem like. When there are players like Deepak Hooda, Suryakumar Yadav, etc. emerging as a batter and on the other hand KL Rahul has been fading away recently. 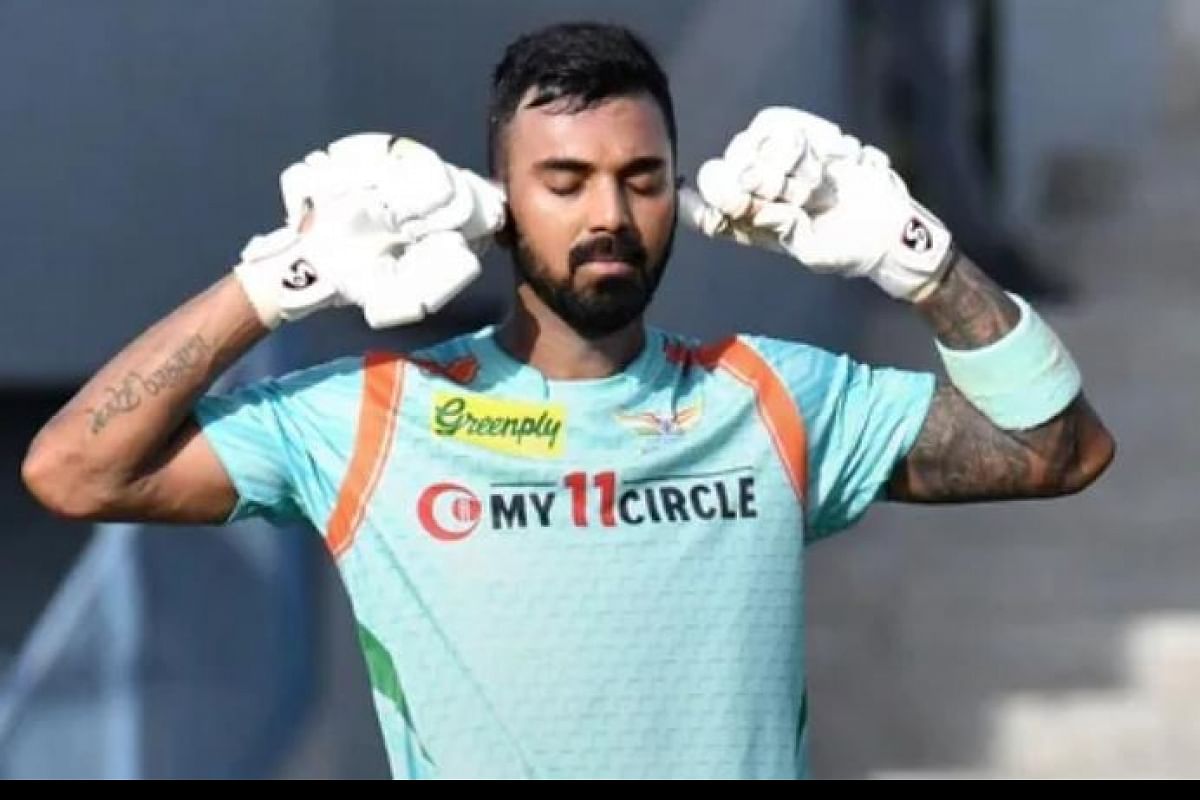 Being away from international cricket for so long and then directly getting a place in the squad for the ICC T20 World Cup in October is a big gamble here. The only reason the selectors will call him up for the T20 World Cup is because of the performances he has shown before but it has been months since he last time delivered for India. There are other options who are consistently playing out matches without any injury issues and delivering all day and out for India.

Now, KL Rahul gonna miss the India tour of Zimbabwe as well, despite undergoing a successful sports hernia surgery for a lower abdomen injury, Rahul is reported to still be recovering and his hamstring is still hurting as well.

KL Rahul said in a long statement on Saturday that testing positive for COVID-19 had delayed his return to international play “by a couple of weeks,” but he still hopes to heal fast and be eligible for selection. It’s vital to remember that Rahul had been selected for the T20Is against the West Indies but was later disqualified after testing positive. Rahul missed the 5-match T20I series against South Africa because of an injury he had previously sustained.