Expert Opinion : Is it worth it to invest in Rahul Tripathi for ODIs?

The one thing about the IPL is many youngsters get a chance to play in the men in blues after showcasing their talent and hard work on the field whether it be with the bat or with the ball. One of these emerging young talents is Rahul Tripathi, in the early days of his career he performed really well for Rising Pune Supergiants then for Kolkata Knight Riders and now in the previous season, Rahul Tripathi has been a reliable option as a batter for Sunrisers Hyderabad, no matter on what position he comes to bat on.

Even during the IPL finals 2021 against Chennai Super Kings, the injured Rahul Tripathi gave his all for his franchise even after suffering a lot during that match. Tripathi received his maiden call for the Indian national T20I squad against Ireland where he didn’t get any chance to portray his potential. But the question is- 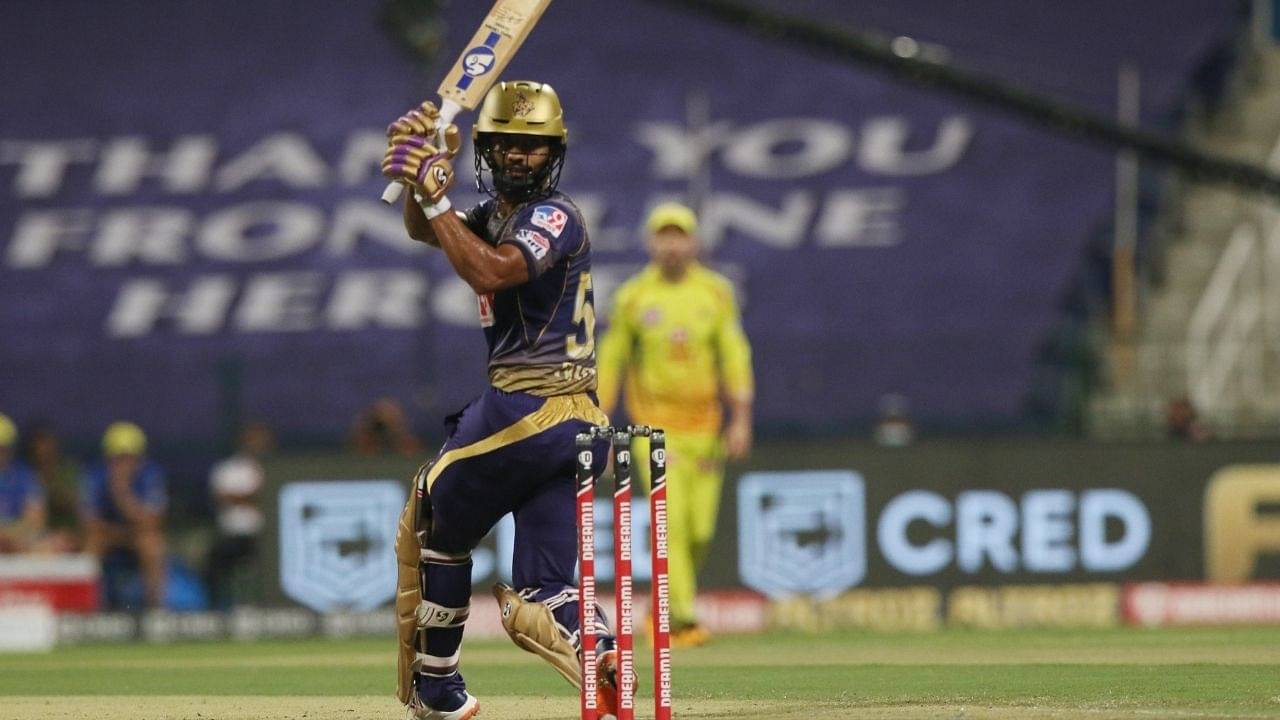 Is it worth investing in Rahul Tripathi for the ODIs?

It’s only worth investing if Tripathi gets a chance to play, Rahul has proved he got the potential, the ability to play big sixes and hit classy fours along with it also the capability to play longer innings for his side. Tripathi could open the innings, could play at no.3, and even as a middle order batter as Tripathi also got the ability to finish the innings well. 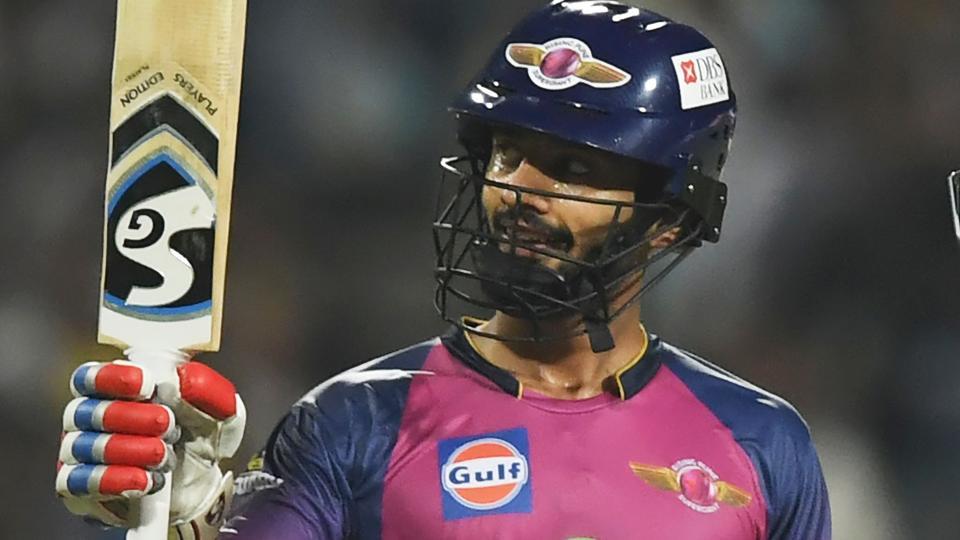 Rahul Tripathi provides that flexibility and versatility in the batting order and is also a superb fielder as well, India can try him in series against lower ranked nations to see his game and then give him a call for a tougher opportunity for the men in blues. Versatility is what makes him considered an option along with his good form with the bat consistently.

Expert Opinion: KL Rahul should not be included in the T20I World Cup squad