The first game of the Indian Premier League 2022 will be played on 26 March, 2022 at the Iconic Wankhede Stadium in Mumbai when defending Champions Chennai Super Kings will take on the two times champion Kolkata Knight Riders.

Chennai Super Kings let go all rounder Shardul Thakur and Faf du Plessis but have found the right replacement for them. The ignorance of Suresh Raina will be a matter of debate for a long time. Moeen Ali batted exceptionally at No. 3 for the franchise last year but is expected to miss first few games.

Mitchell Santner might be included in the playing XI for the first game against Kolkata Knight Riders. The team once again has brought Ambati Rayudu for whooping 6.25 crore, who has the ability to score big runs consistently.

The injury of the most expensive player for CSK, Deepak Chahar will be the major concern for the team. He has the ability to swing the ball and was the leading bowler of the team. He was brought for 14 crores in the auction but was injured during the T20 series against Sri Lanka at Home.

There are plenty of options for Chennai Super Kings. Adam Milne and Chris Jordan are the overseas pace options . If CSK opts for an Indian pacer then Tushar Deshpande might get a chance.

Kolkata Knight Riders have bought in a new captain, Shreyas Iyer. He will look to solidify the KKR batting line up. KKR retained Venkatesh Iyer, Varun Chakravarthy, Andre Russell and Sunil Narine. Pat Cummins also again bought back but will be unavailable for the first few games due to his national commitments. 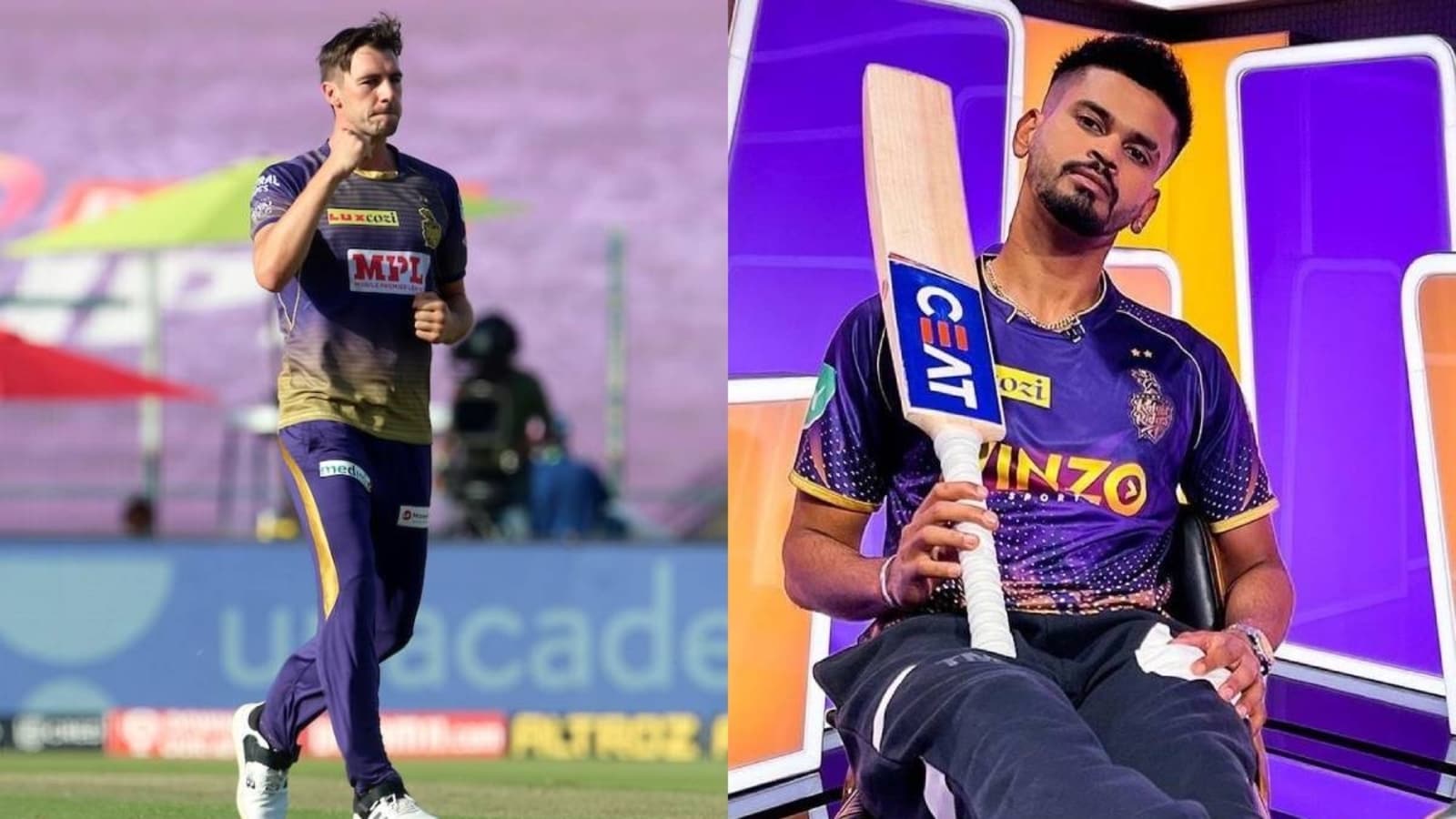 Sam Billings will be the new wicket keeping option who will replace Dinesh Karthik. He will play as a finisher alongside with Andre Russell. The Indian pace battery looks weak with Shivam Mavi and Umesh Yadav.

Once again, Varun Chakravarthy will have lots of responsibility on his shoulder. He has done exceptionally in the past two years for the franchise but failed to deliver for the Indian side. Sunil Narine and Chakravarthy are two probable spin options for Kolkata Knight Riders.