Hardik Pandya is now a well-known Indian cricketer who has represented his country in all formats of the game. Pandya has been crucial for the national team recently especially after his form was at it’s peak during IPL 2023 season. So, let us now have a look at 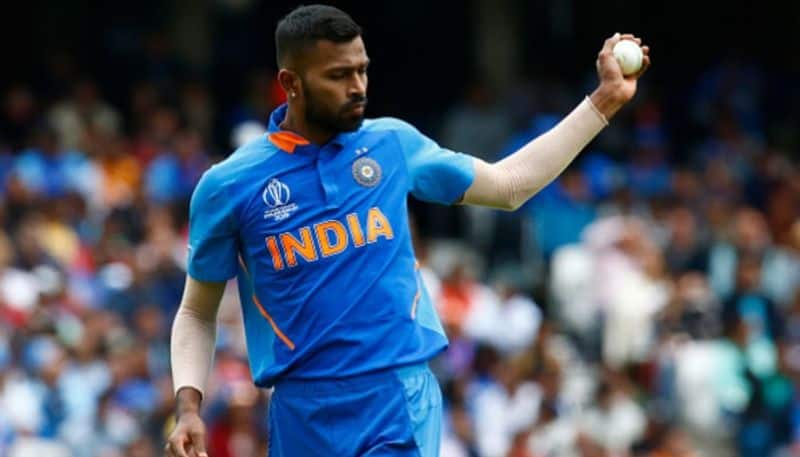 1. Hardik Pandya made his name known as a lower-middle order batsman and a fast bowler, he actually started off as a leg-spinner. It was at the Kiran More academy that he took up pace bowling after More asked him to bowl pace as the team was lacking in the pace department for a local match.

2. Hardik has only studied till 9th standard, post which he quit school and put all his focus on cricketing career. So far, Hardik has played for the Indian national team, India A, Mumbai Indians, Baroda, Indian Board Presidents XI and India A T20 sides. 3. Every cricketer happens to have a nickname. As for Pandya, he was given the nickname ‘Rockstar’ by his teammates. It was due to his charismatic body language, along with his explosive style of play.

4. Pandya was so good at playing the game and was so engrossed in the sport, that he could not even complete his primary education. He left his studies after ninth grade to focus on his gameplay and other cricketing commitments. Nonetheless, the decision turned out to be a good one. 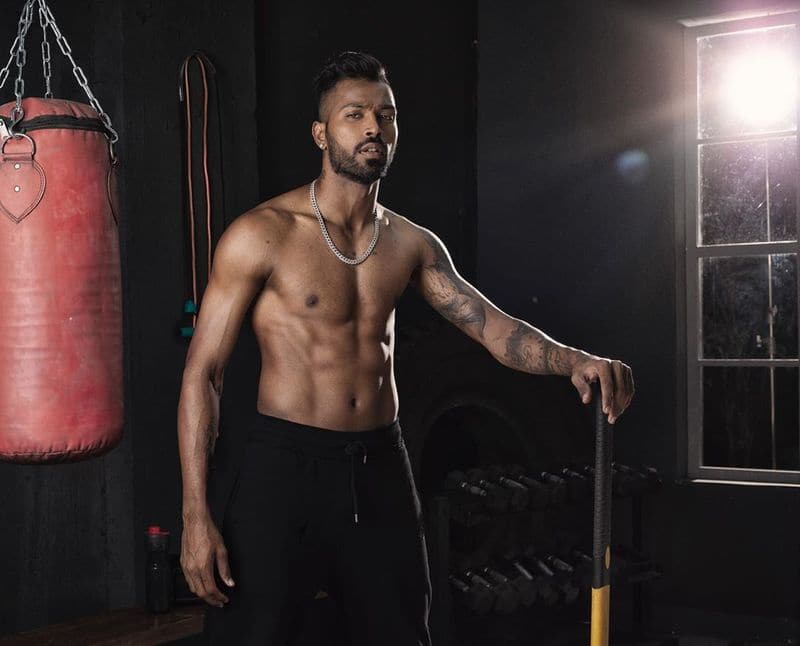 5. Nowadays, many Indian cricketers have displayed their love for having body tattoos. Same is the case for Pandya, as so far, he has four tattoos in his body. All the four resemble different meaning, which happens to be time is money, believe, never give up and a tiger tattoo.

Introduction to Hybird Pitch in Cricket